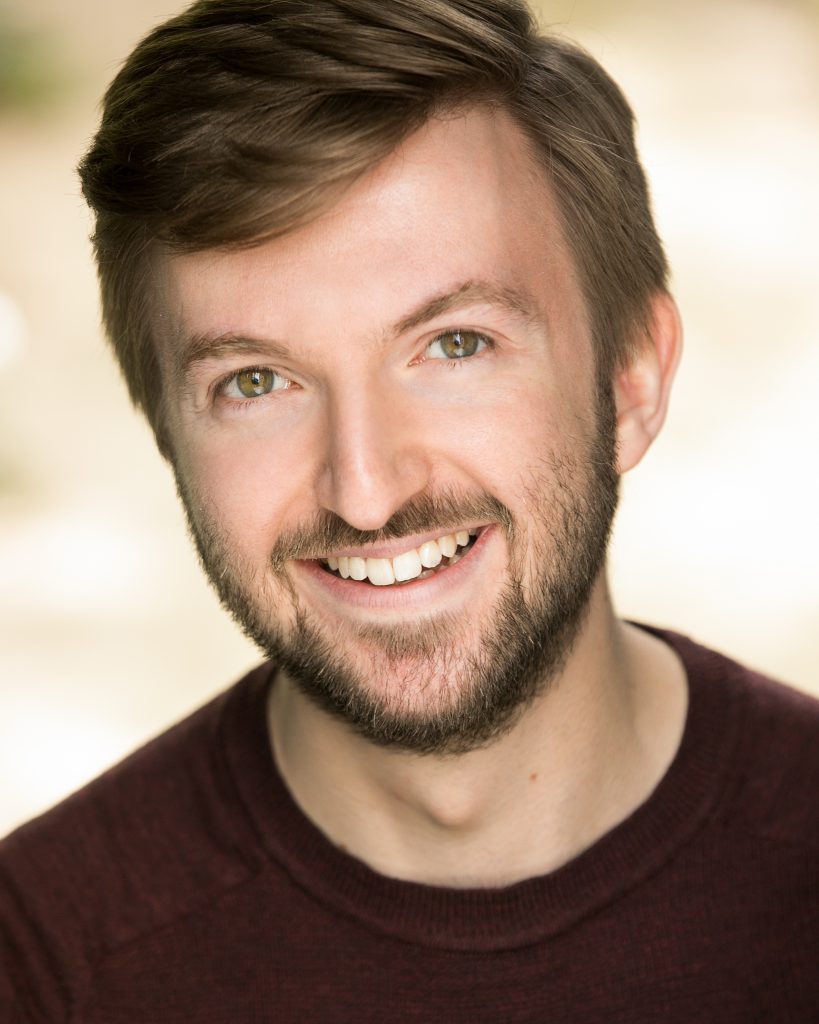 “The scene stealer is Robert Hazle… make[s] the hair on the back of your neck stand on end.”

Robert is an actor, musician, musical director and cabaret performer. He originally studied Music at The Queen’s College, Oxford on a choral scholarship and has subsequently performed across the UK and Europe, been heard on Radio 2 and 3 and recorded for films including Harry Potter and the Half-Blood Prince and Assassin’s Creed.

Since training as an actor at Drama Studio London, Robert’s credits include Calamity Jane (UK National Tour) and the first professional revival of Noel Coward’s Home Chat, earning him an Offie Award nomination.

As a Musical Director, Robert has worked on- and offstage on productions including Illyria Theatre’s national tour of Ruddigore, Much Ado About Nothing and A Midsummer Night’s Dream at the Rose Playhouse, [title of show] at the Camden Fringe, a tour of Parkway Dreams for Eastern Angles and the world premiere of Nutcracker! the Musical in London. Robert spent 4 years as Onstage MD of the annual pantomimes at the Key Theatre, Peterborough. He is Resident Musical Director of Partnership Theatre Company and a co-founder of Heads & Tales Theatre Company.